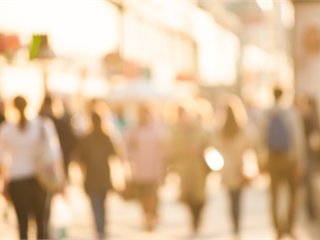 Job sharing appeals to people who want to advance (or at least maintain) their careers while forging a better work-life balance and are willing to share the limelight!

While most advertised jobs do not state that they could be job shared, evidence suggests that over 90% of employers are open to interviewing and employing job share candidates.

In recent years there has been a strong push towards flexible working arrangements, with a number of large organisations openly stating their support for job sharing (e.g. Westpac, ANZ, Tower Insurance).

Small to medium sized businesses are equally as engaged and, at present, they employ the most job sharers.

So why don't we see more people job sharing?

The demand for job sharing is present. However, a critical factor in employees not asking to job share has been their inability to find a job-share partner who

This is where we come in!